Everest Base Camp Trekking via Jiri

The Classic Trekking Route to the Everest Base Camp

Jiri Everest base camp trek is the old trekking route that trekkers in the past walked through. Starting with an 8-hour scenic drive to Jiri, the trail winds its way through lush low land and alpine forest.  Buddhist monasteries and authentic Sherpa Villages along the trail surely add to the charm of the trek.

We also cross through the Lamjura Pass while enjoying the excellent views of the towering snow-capped peak in the backdrop.  This trek also provides you the opportunity to explore the lifestyle of the Himalayan people, their culture and religion. This trek is ideal for those who want to do something extraordinary in terms of adventure and exploring nature.

Meals: All major meals on the trek; breakfast in Kathmandu 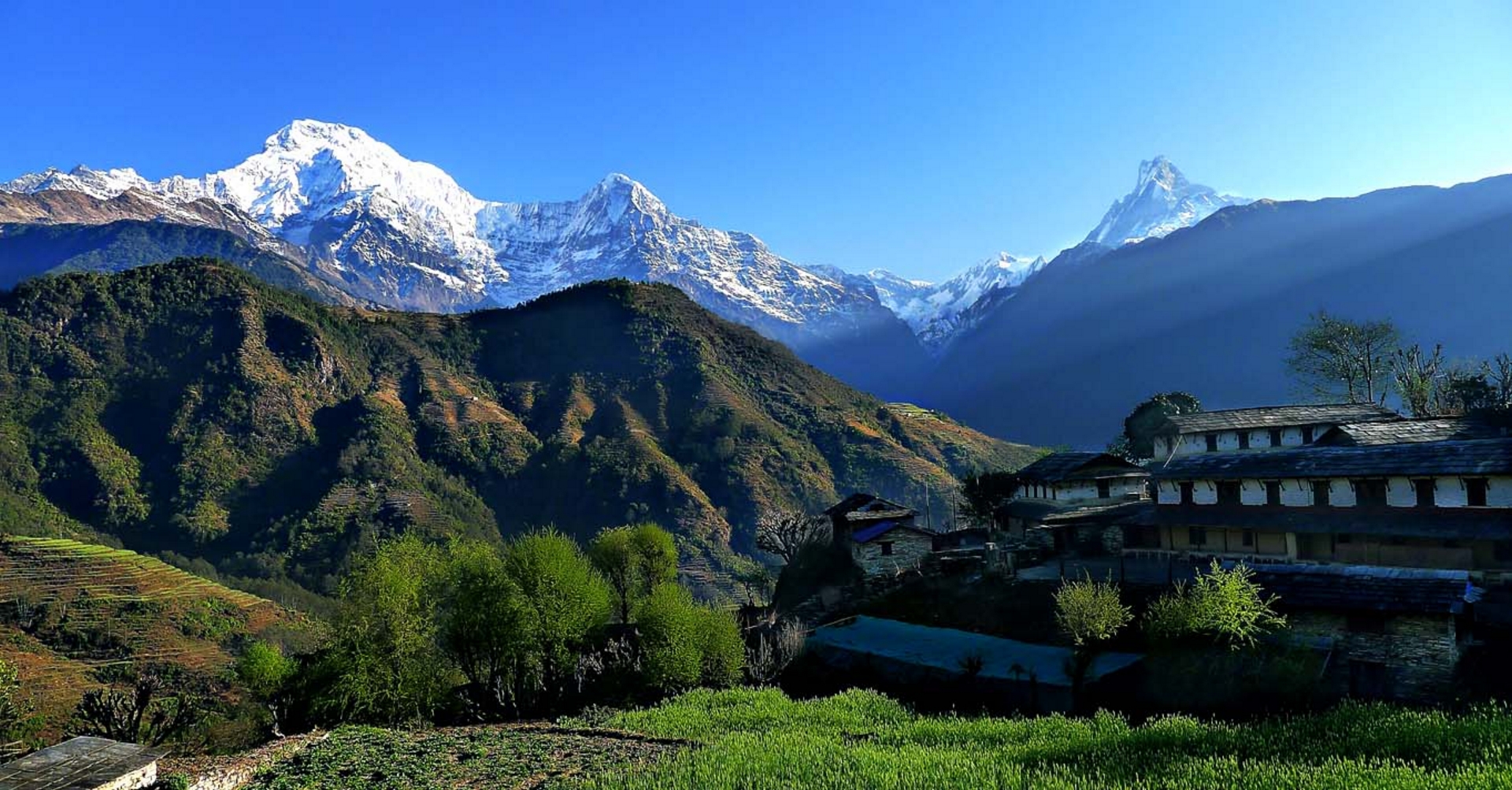 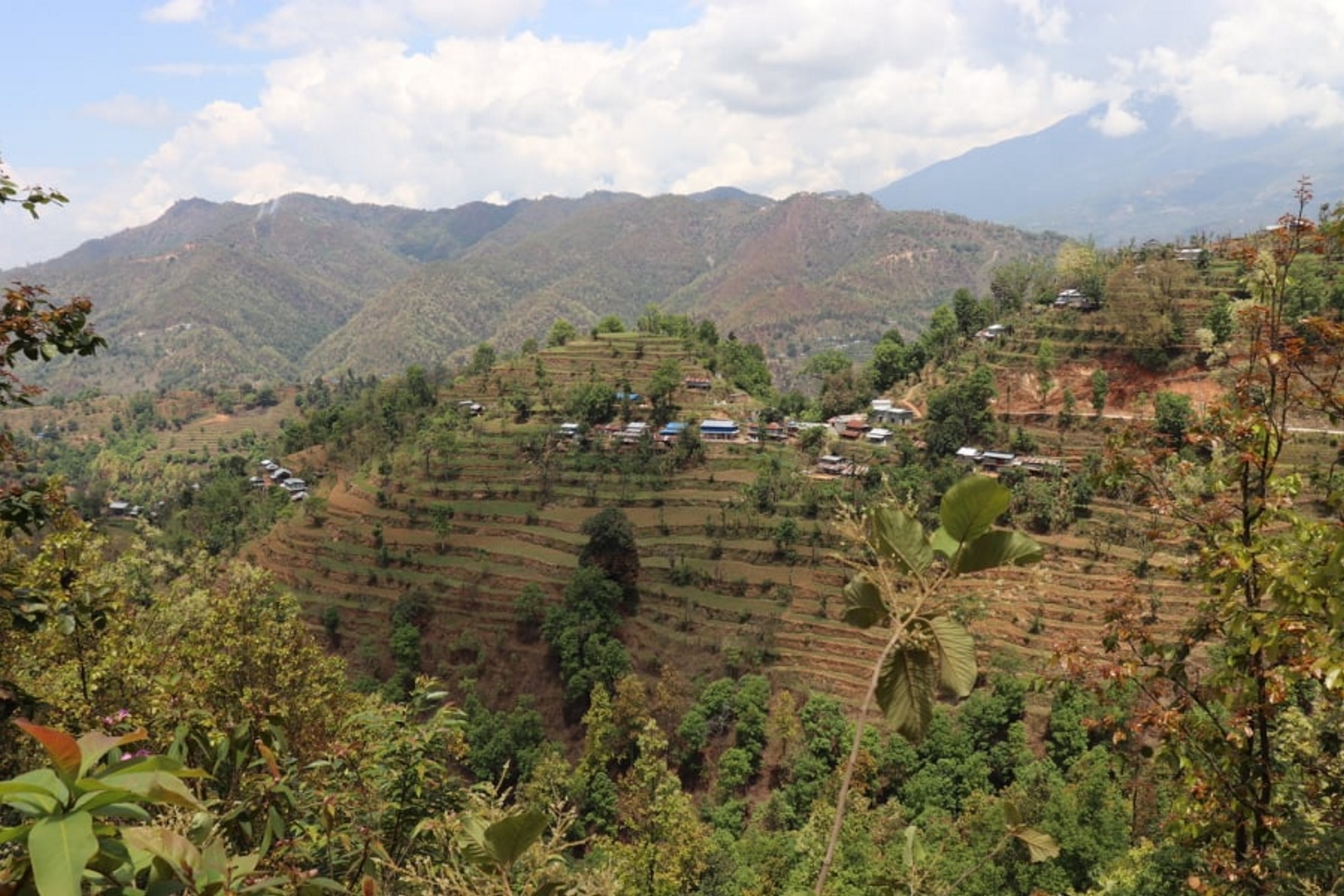