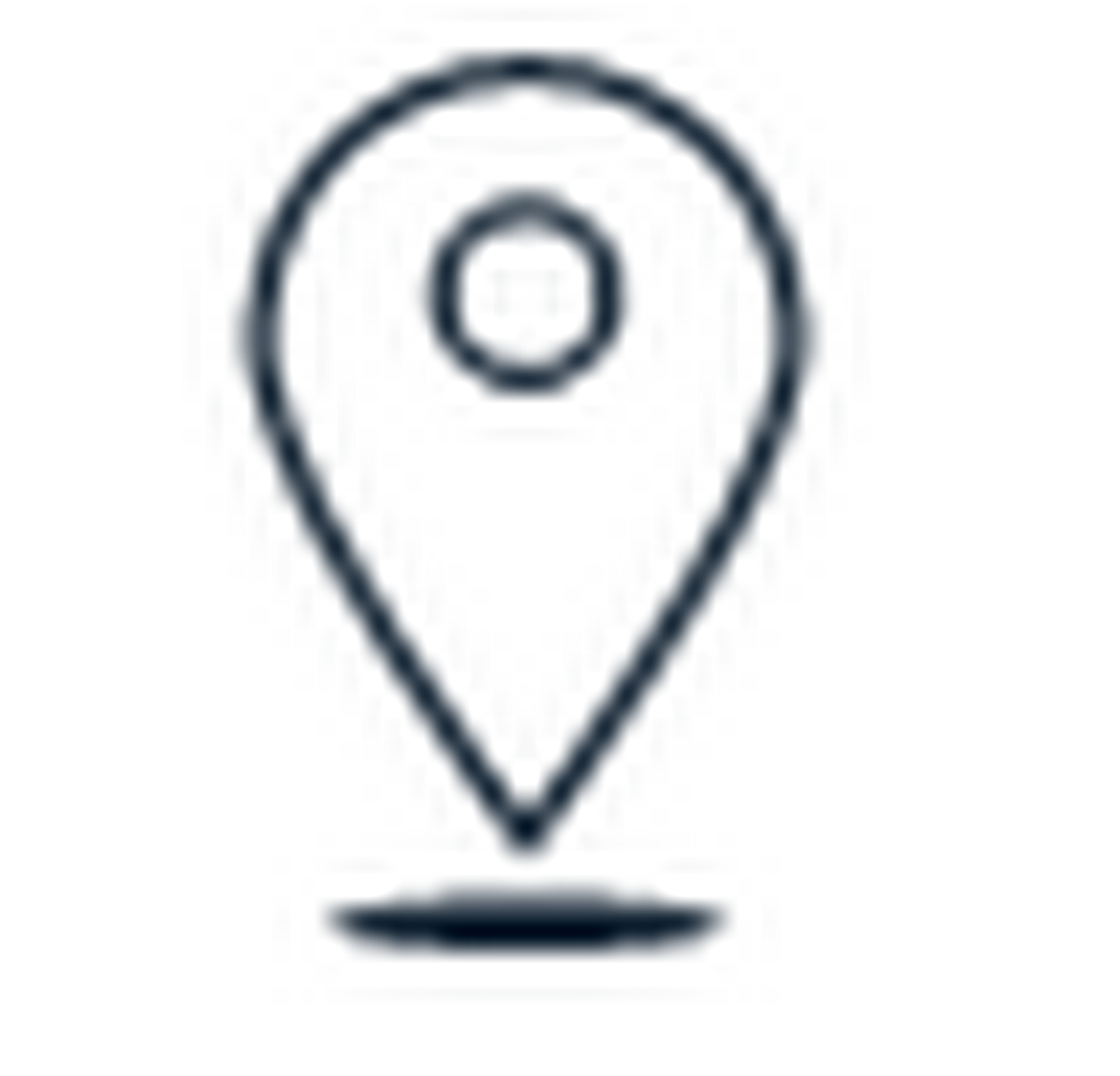 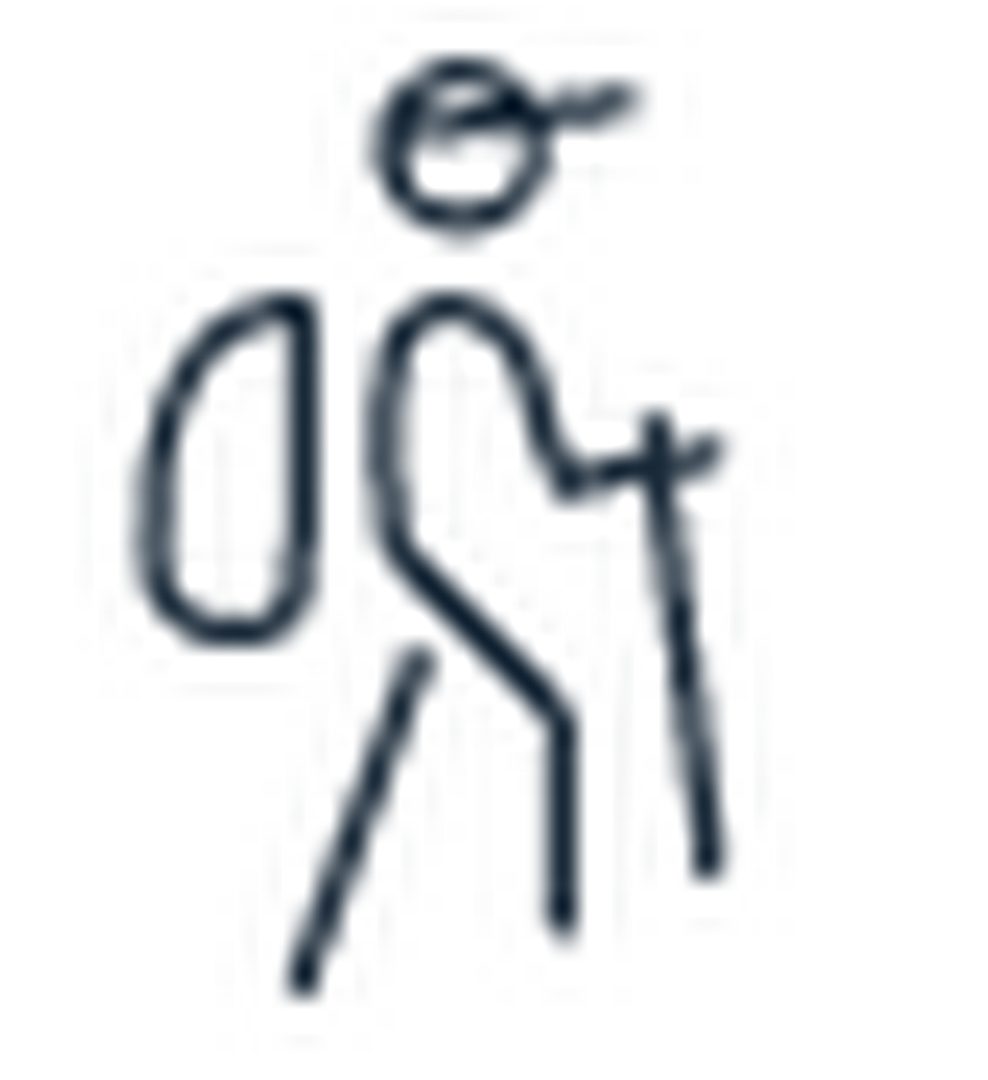 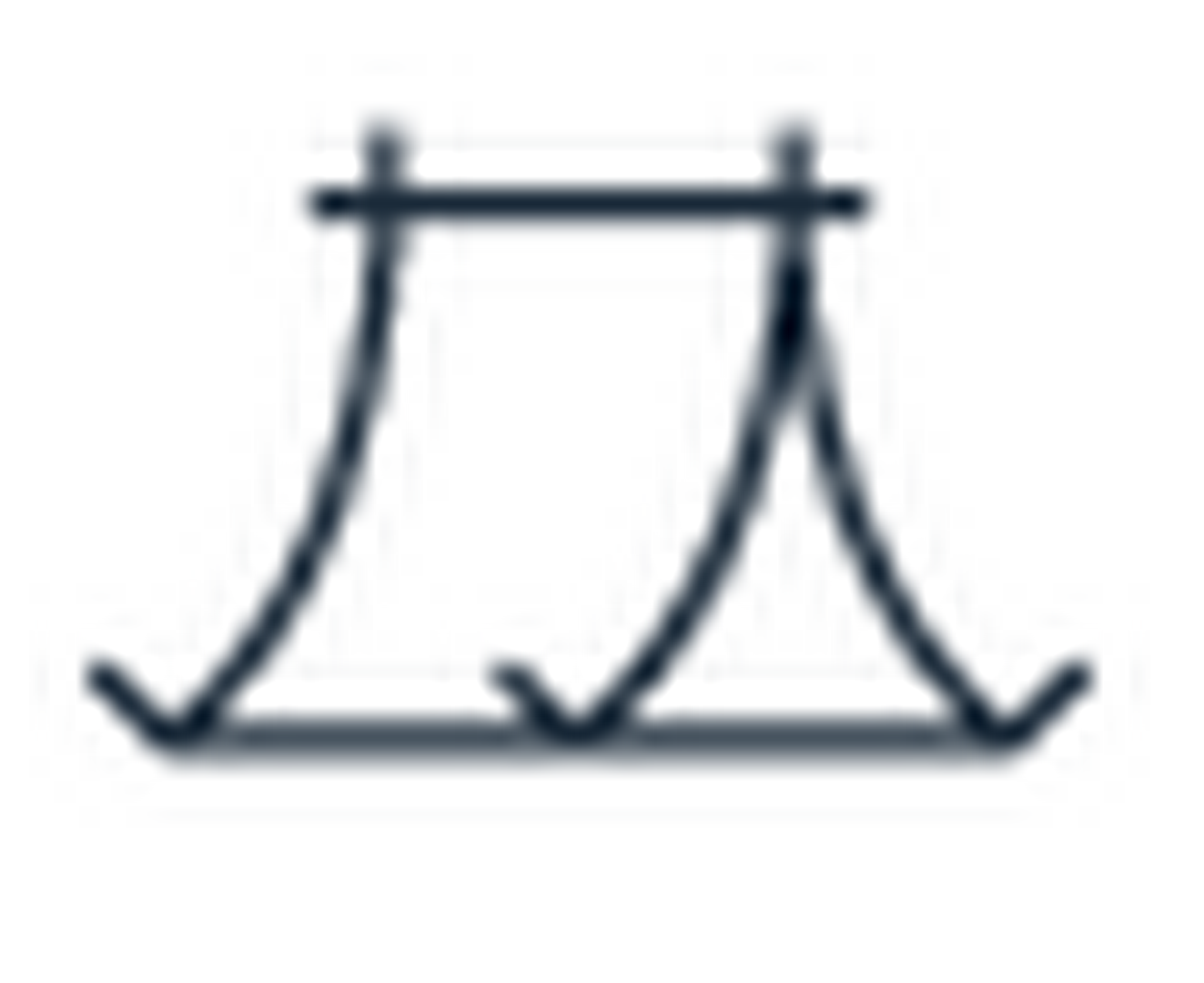 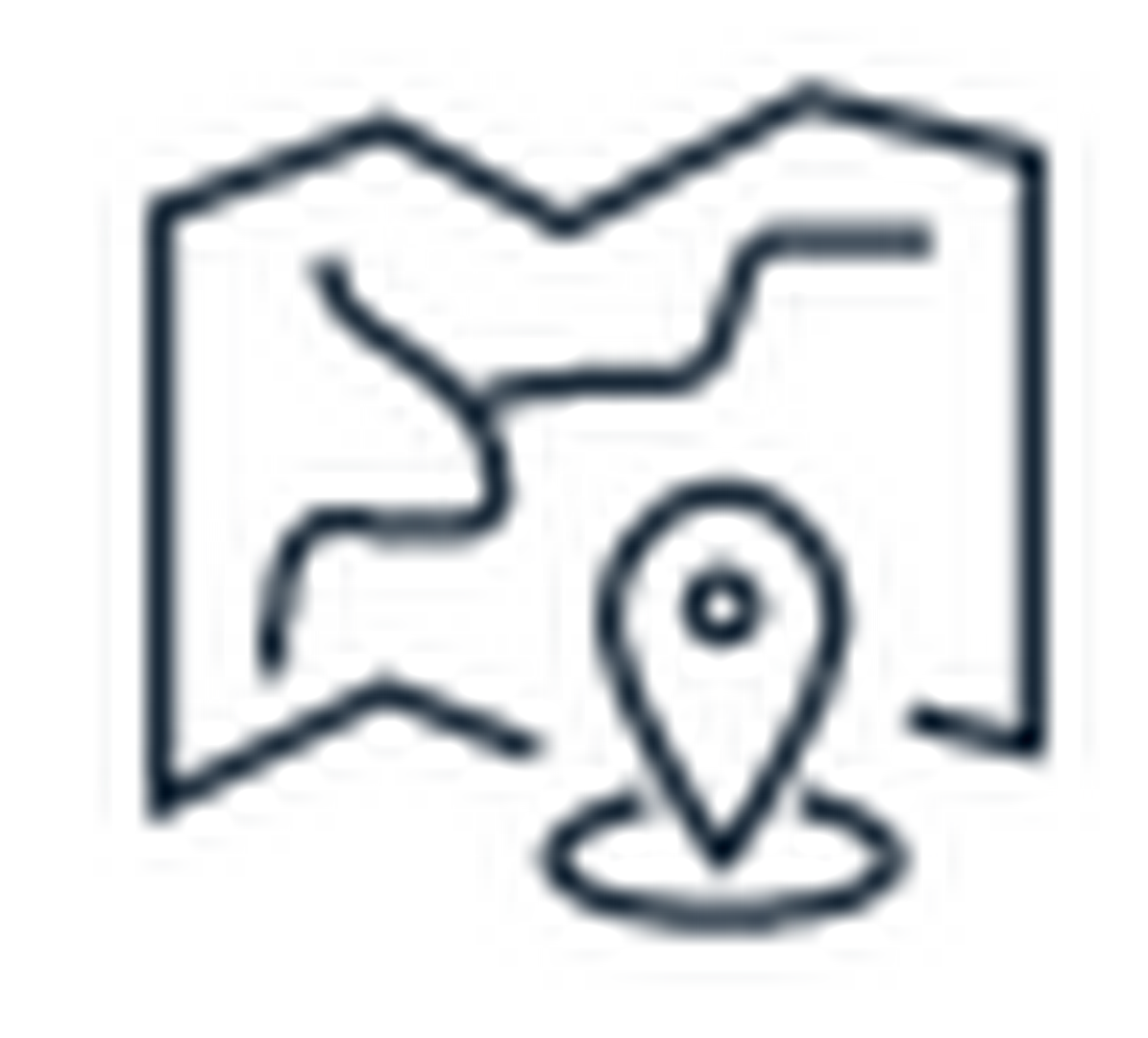 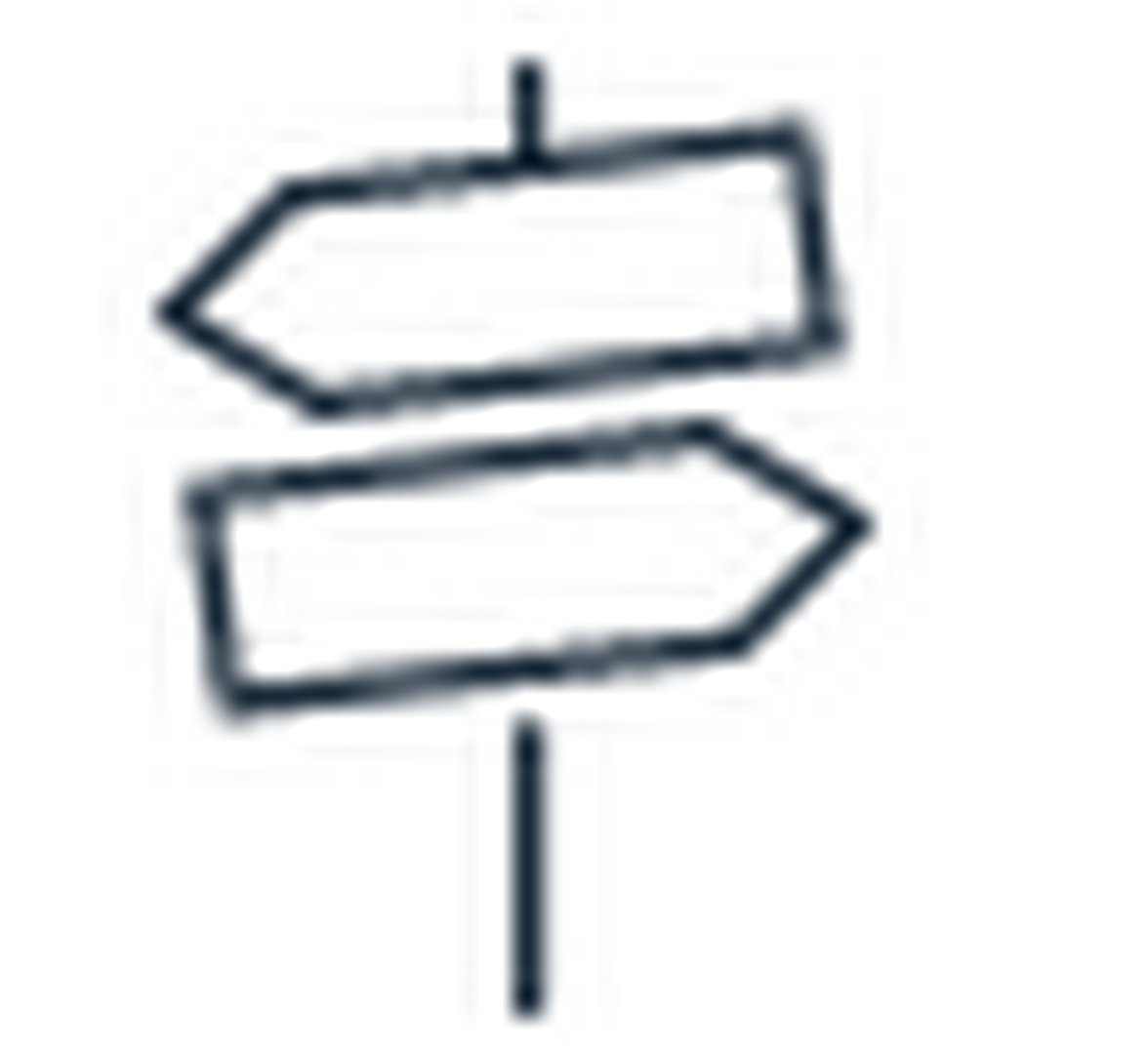 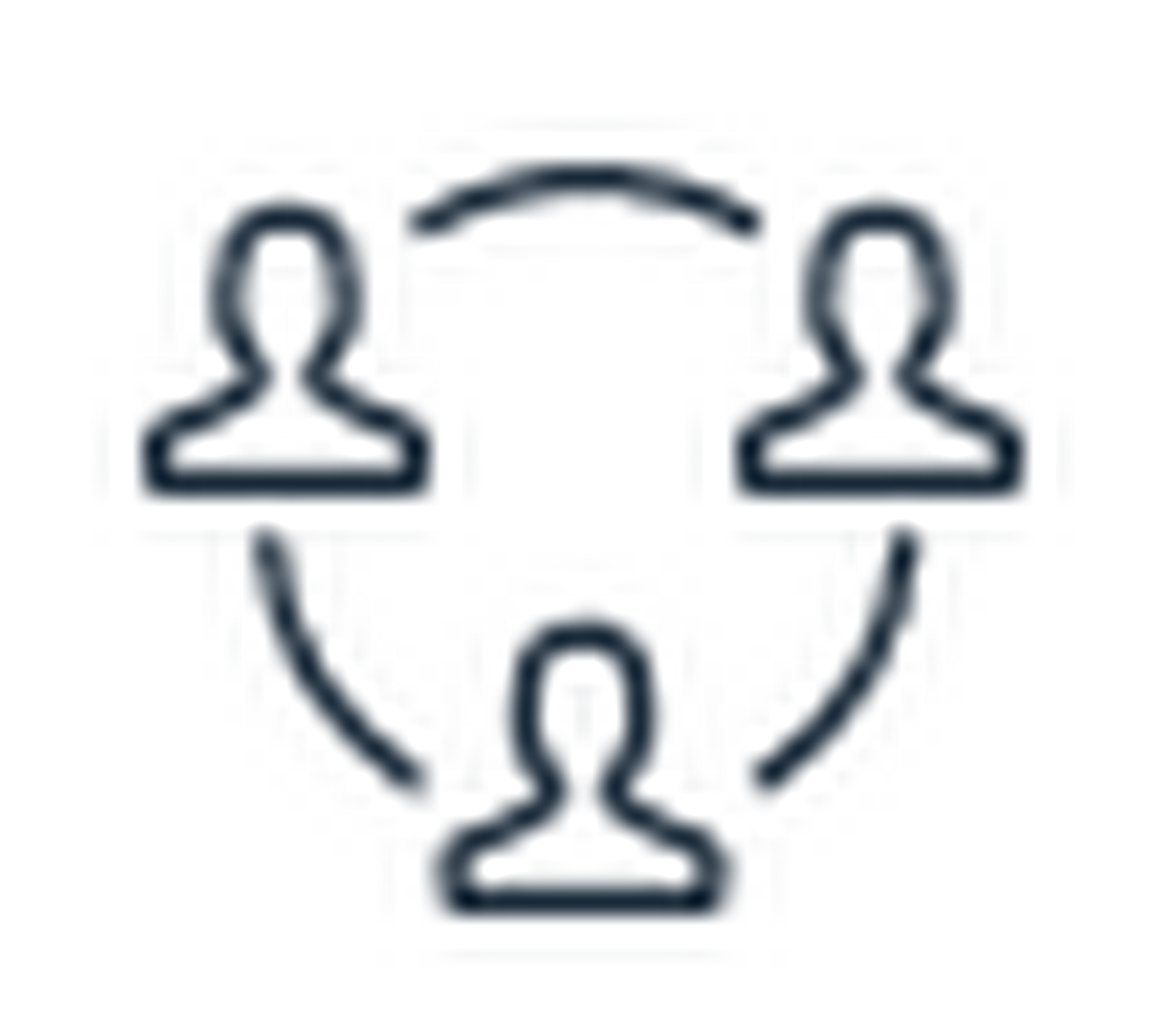 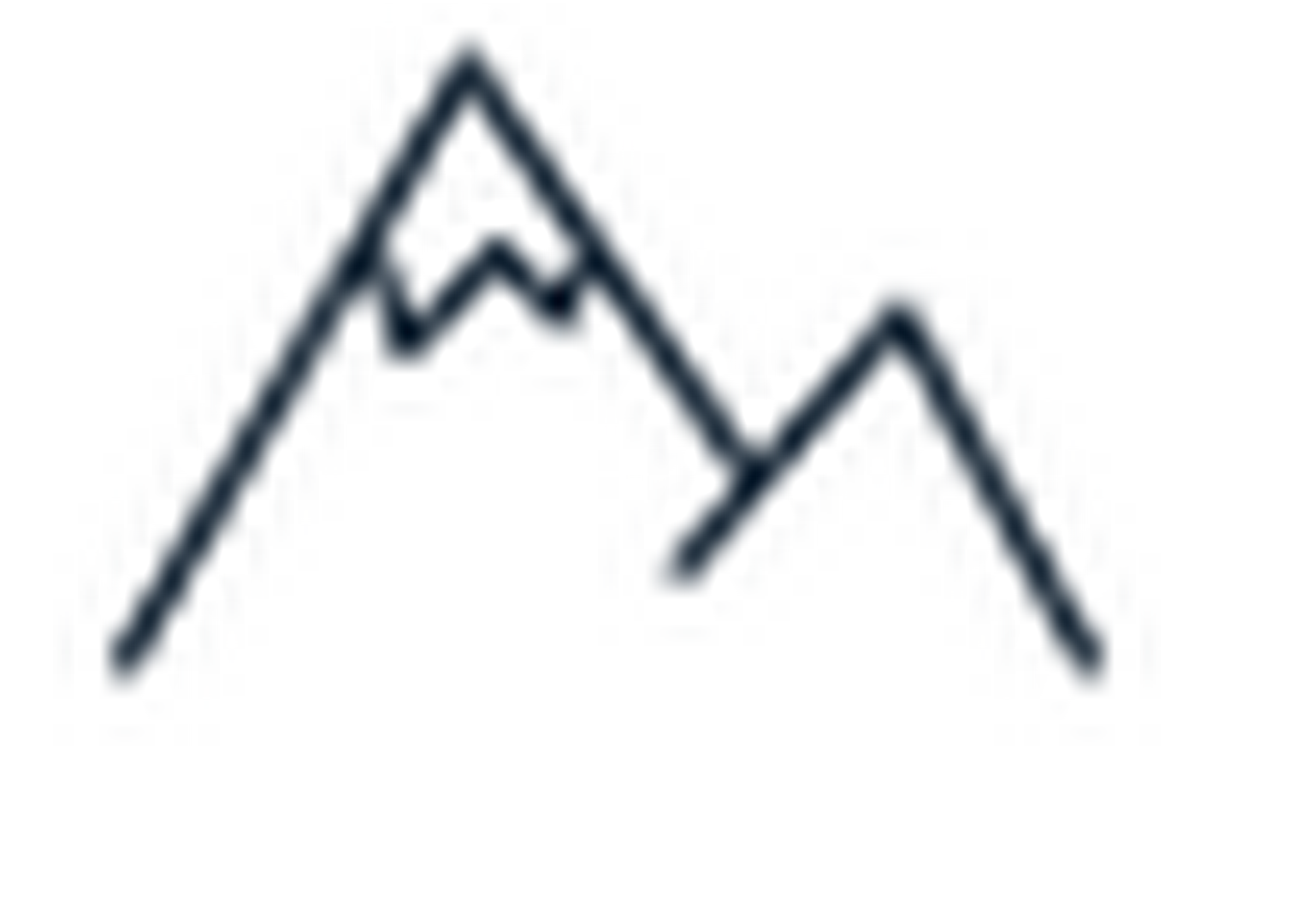 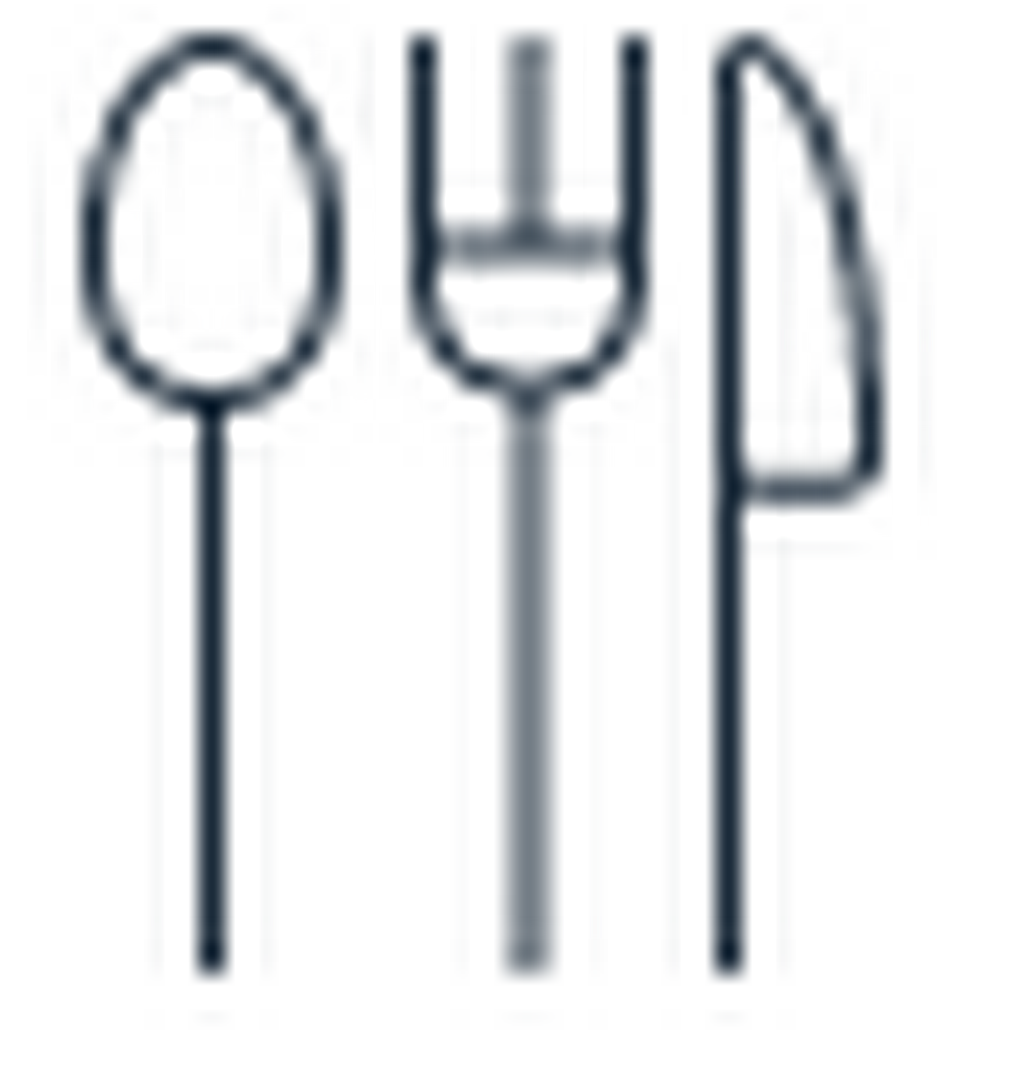 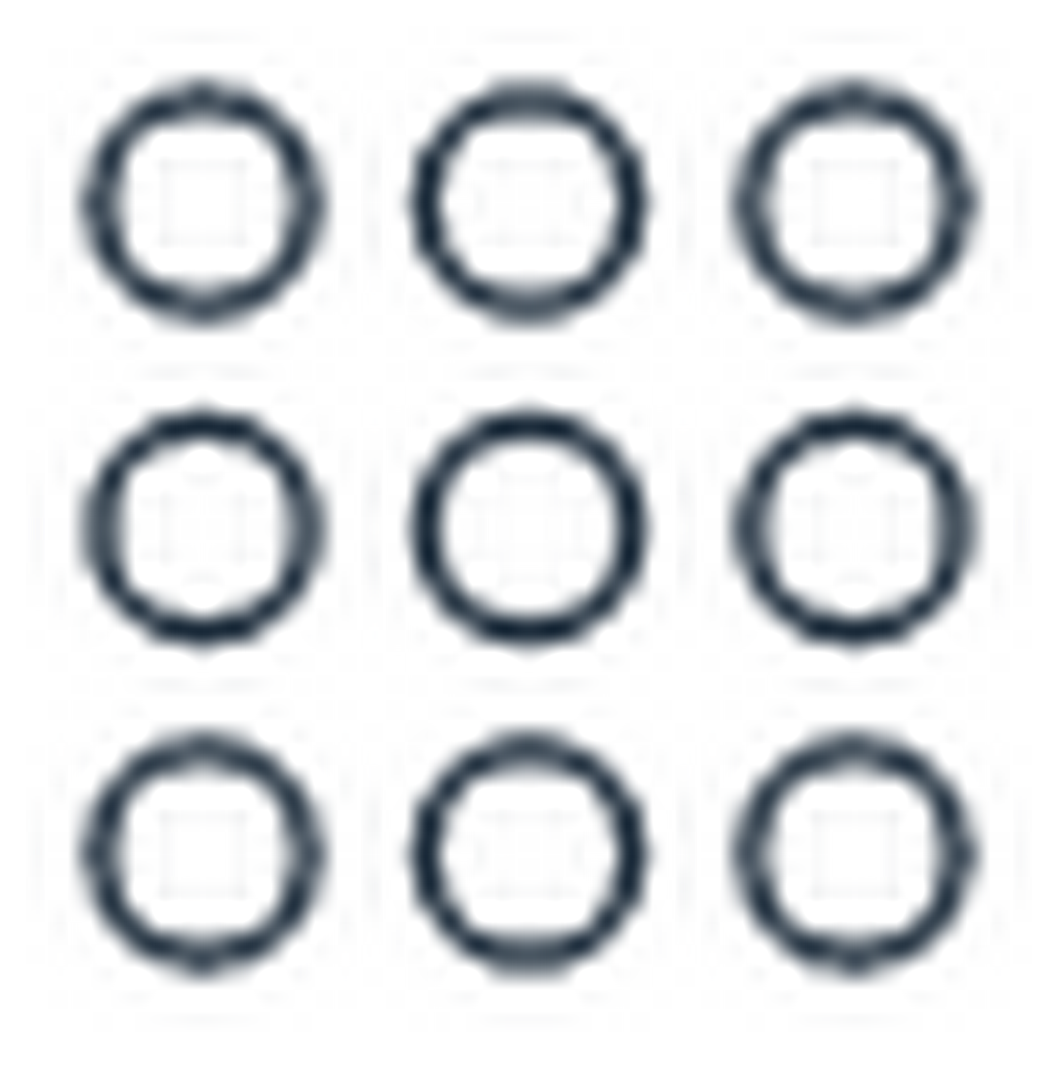 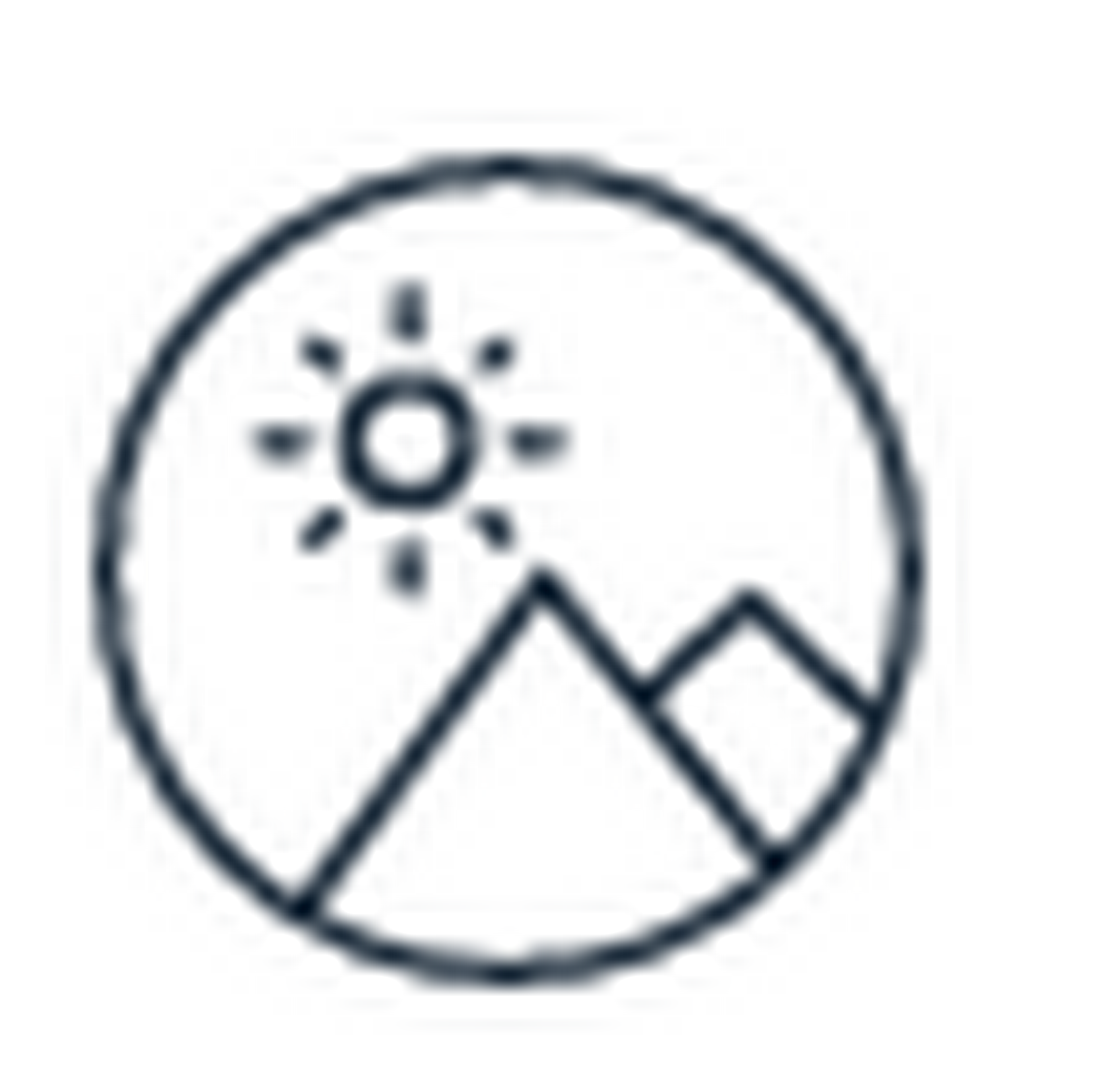 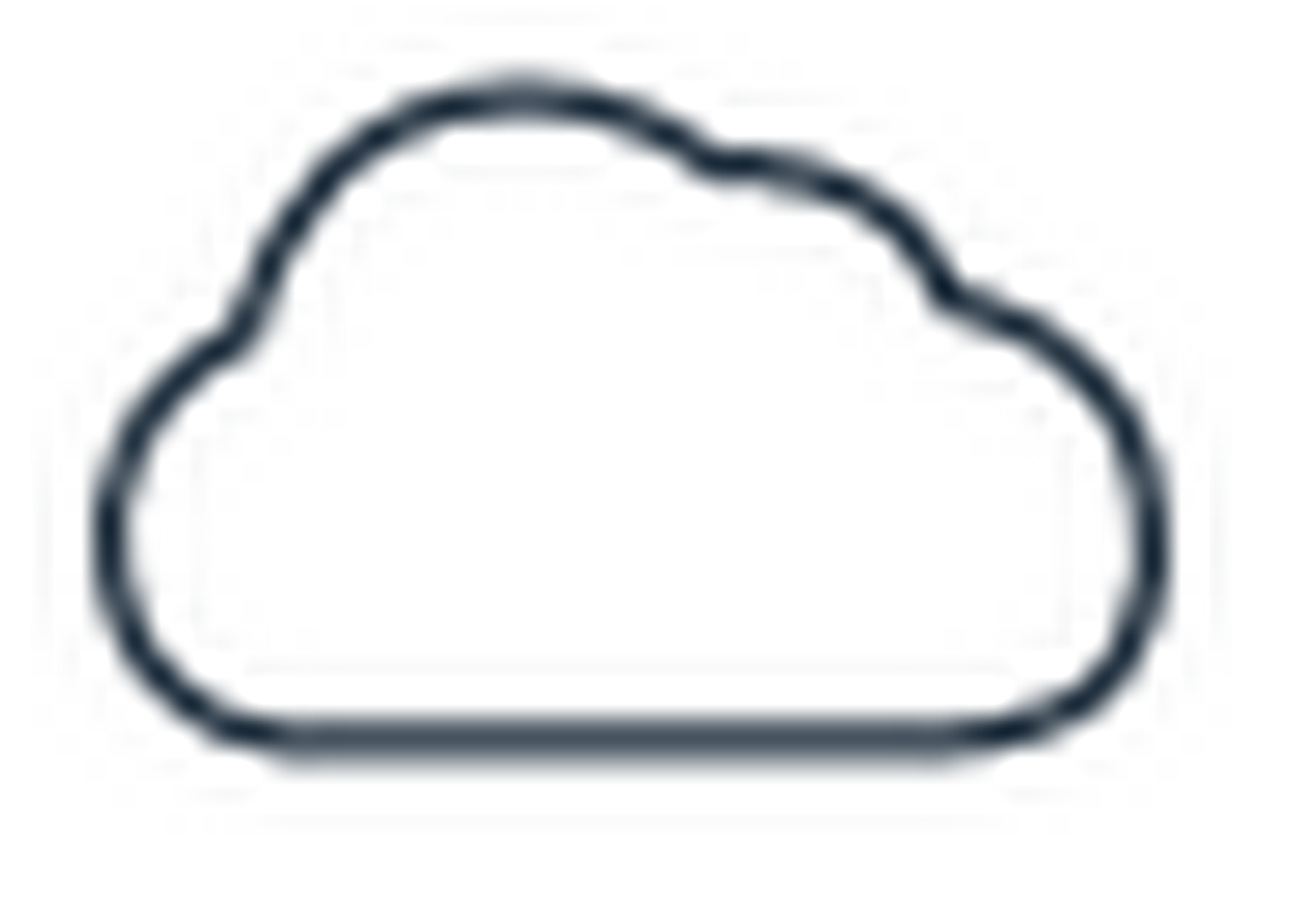 August to November and March to June, depended. 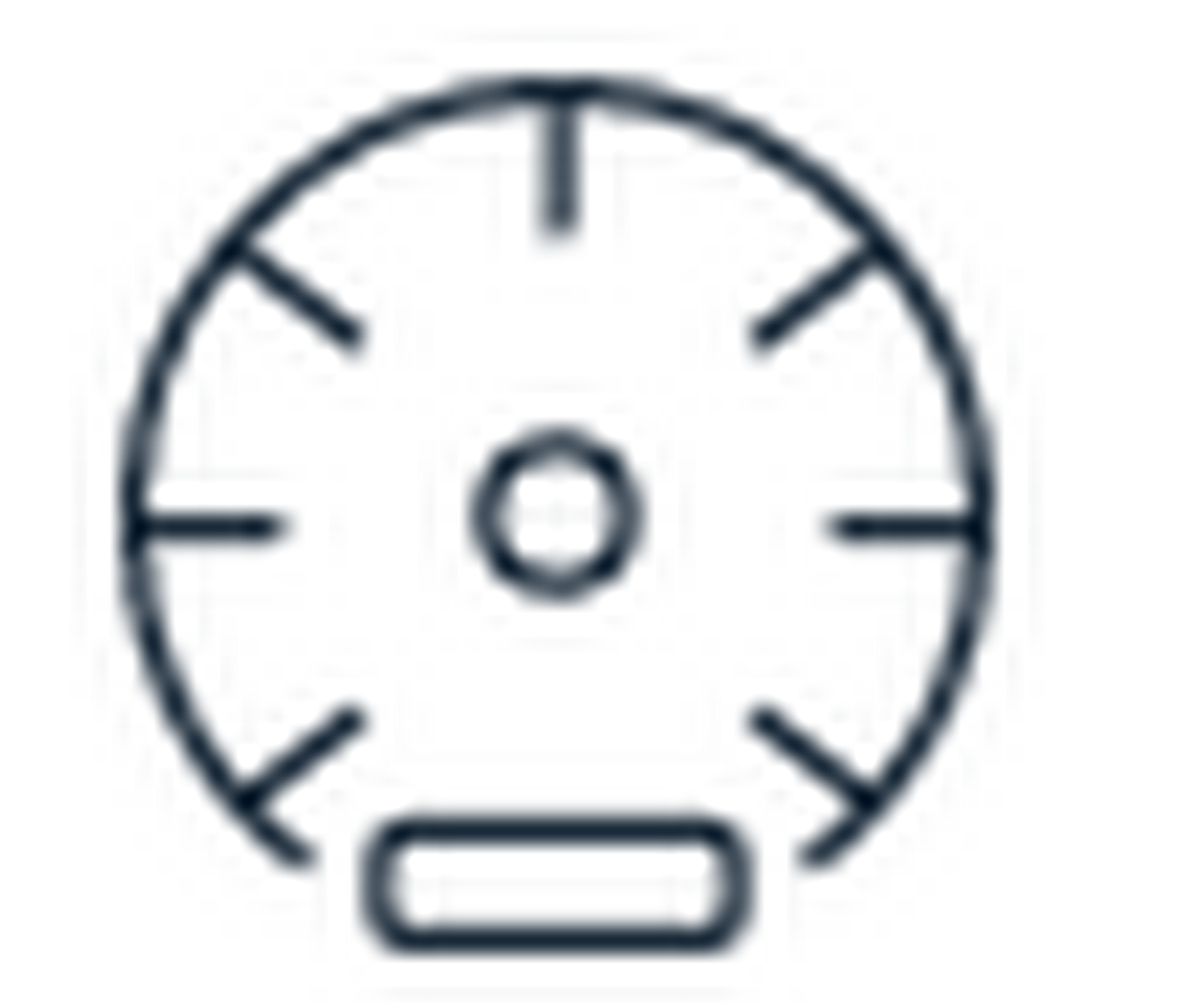 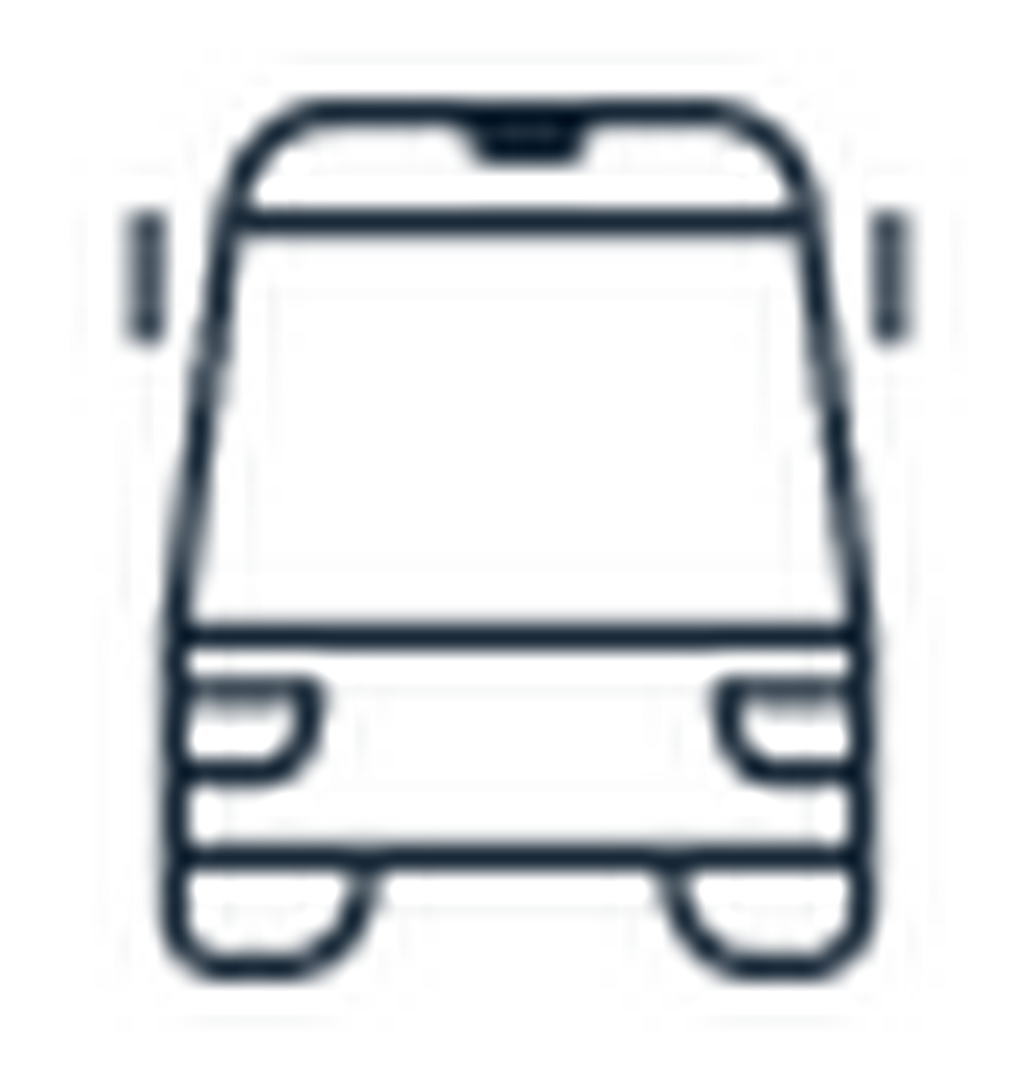 The trek requires fitness and little experience in trekking since the trails are remote, isolated, rocky and icy, strenuous, and challenging. Likewise, the Kanchenjunga circuit trekking is full of mesmerizing and unspoiled beauty throughout the trails by the massive glaciers, deep gorges, waterfalls, Mountain Rivers, high meadows, dense forest pine and birch, rough-rocky trails and steamy jungles leave the trekkers speechless and clueless to the creation of nature.

Meanwhile, The Kanchenjunga Conservation Area is filled with wild flora and fauna such as 30 varieties of rhododendron, 69 types of orchids, snow leopards, mountain goats, and musk deer. Enthusiastically, the Ghunsa valley offers acclimatization in comfy lodges and cottages, delicious food, and serves a panoramic view of the astoundingly beautiful green surrounding backed by snowy mountain massifs.  The Ghunsa holds ancient history represented by the Tashi Choeling Gompa built around 1774 AD and another ancient monastery built over the rock in a skull shape.

Along with this, the story of Hajare Odhar (1000 Cave) is associated with the killing of then Limbu King by the locals where the Queen avenges the King’s death by inviting the locals to the feast and killing 1000 people by poisoning them, hence, the cave holds a name since then.

Trekkers reach the North Base camp (KNBC) and view the majestic Kanchenjunga’s peak with a snow sheet covering the land all around leaving trekkers flabbergasted. The next day after a night stays in KNBC, trekkers hike down to Ghunse again to head for the South Base camp from the Ghunsa Intersection. Trek to Kanchenjunga South Base Camp (KSBC) is magnificently beautiful and alluring after crossing the Selele. The KSBC is as beautiful as KNBC but with a little more comfort during the night stay. Finally, Trekkers re-trace back from a different route of the Tortong, Lalikharka enjoying the scenic and Himalayan views before en-routing to Suketar.

Explore the Rai and Limbu culture and hospitality.

Experience the pristine beauty of the Kanchenjunga circuit

Live and gain insight into the local’s life and culture.

Majestic views of five peaks of the 3rd Highest Mountain.

The thrilling experience of the suspension bridges crossing Mountain Rivers.